A downloadable game for Windows, macOS, and Linux

Delouse your room with sage and pack up your travel-sized ouija board, it’s time to re-enter Twin Lakes - America’s 34th most haunted city. Join Detective McQueen as he puzzles his way through six chilling cases, risking life and pixelated limb to solve the macabre mysteries that plague this poor town.

"Come for the lakes, stay because there's no way out"

Twin Lakes is a cursed city. Less cursed than say, “Demons are tearing it apart” but more cursed than “always loses its keys” or “often steps in puddles”. It’s roughly in the middle of the cursed scale, is what we’re trying to say.

That’s where The Darkside Detective comes in. Whenever you hear a bump in the night, feel a tingle up your spine, or smell something fishy, Detective Francis McQueen isn’t far behind.

Picking up after the events of The Darkside Detective [link], McQueen has to save his usually-present (in body, if not mind) sidekick Officer Dooley from the Darkside, so the two can get back to what they do best - investigating the city’s many strange, often paranormal, always paradoxical goings-on.

Join them in this frighteningly funny point-and-click adventure as they investigate six more standalone cases bringing them to a carnival, the local retirement home, an amateur wrestling circuit and even as far away as Ireland as they do what they can to keep the Darkside at bay

In order to download this game you must purchase it at or above the minimum price of $14.99 USD. You will get access to the following files: 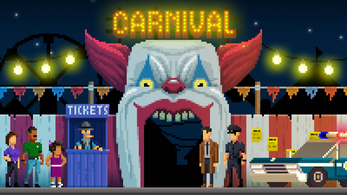 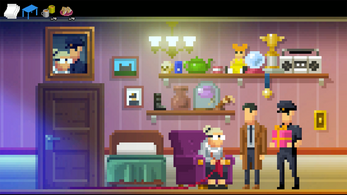 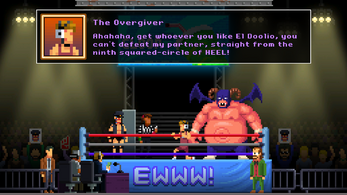 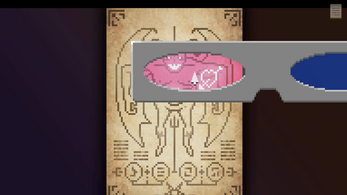 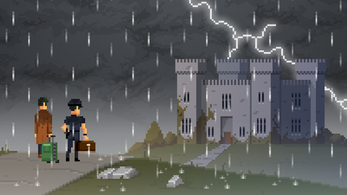 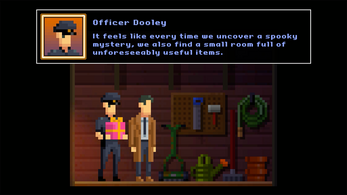 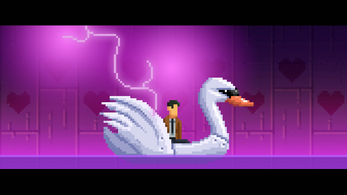 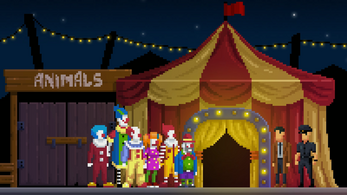 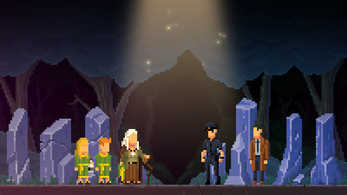 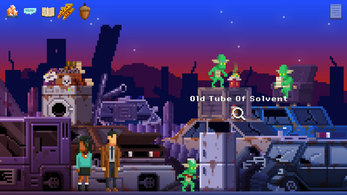 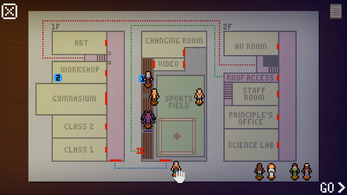 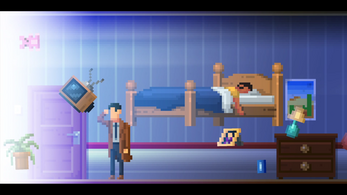 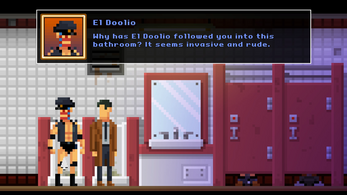 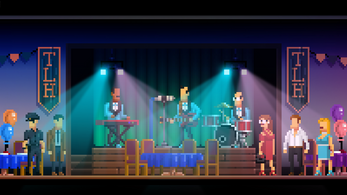 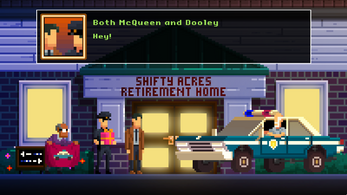